What is with all of the leaked guys lately?? The handsome Entourage star Adrian Grenier is the latest stud to have his (big) dick leaked onto the Internet.  The male fappening, anyone? The leak came from Tumblr, and now the major gossip outlets like Perez are reporting the leak is real!

Men and women have been in love with Adrian ever since he went big on Entourage.  He has those good looks that just about anyone could get behind.  Wanna see his dick? 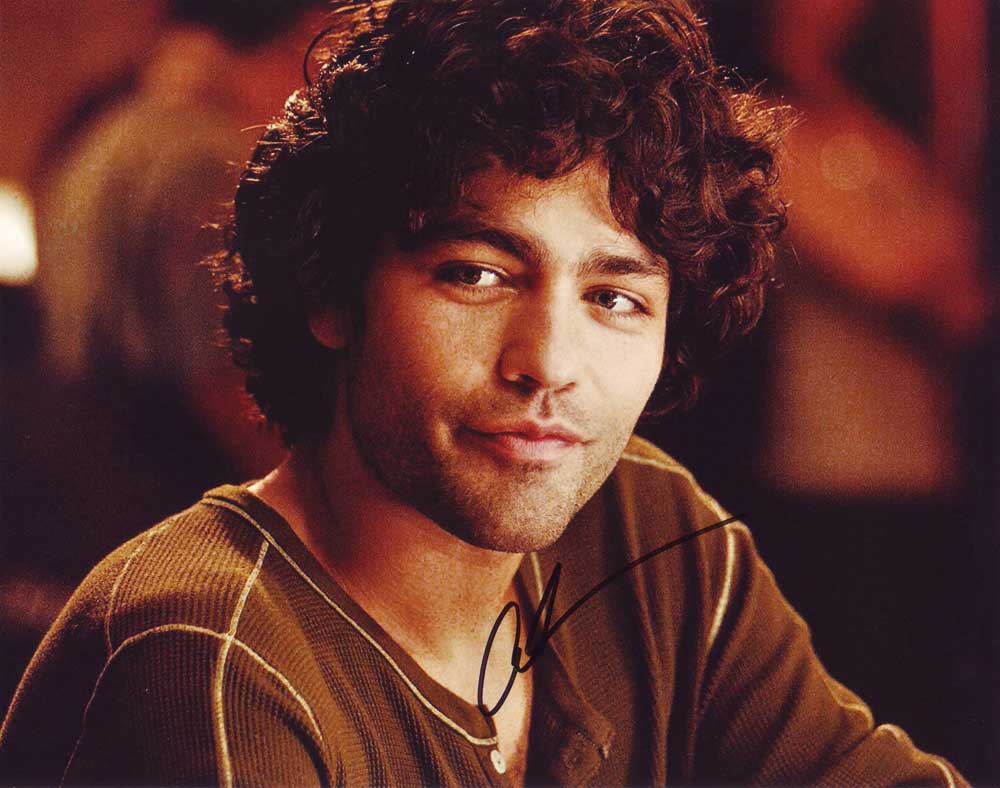 If you didn’t know his real name, you may have heard of Vincent Chase – the character he plays in Entourage.  The show went on for multiple seasons… it was good, and it was good man candy.